WELCOME TO THE CRANN BLOG

We're all about Sustainability, Recycling & Fashion Tips so check out some of our Blogs Below!

What Is Sustainability and Why Is It Important? 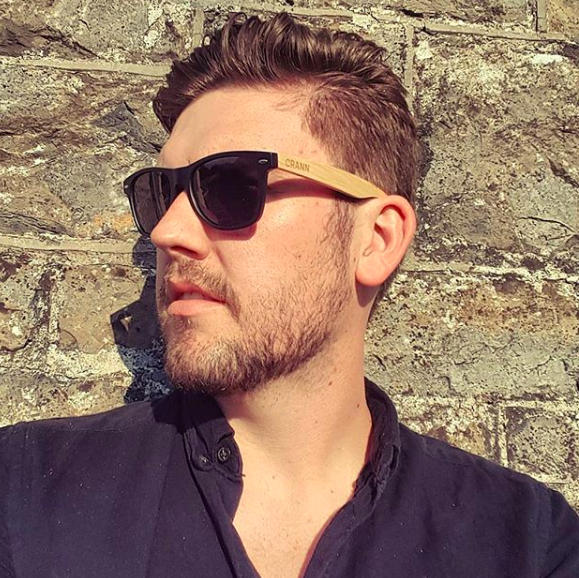 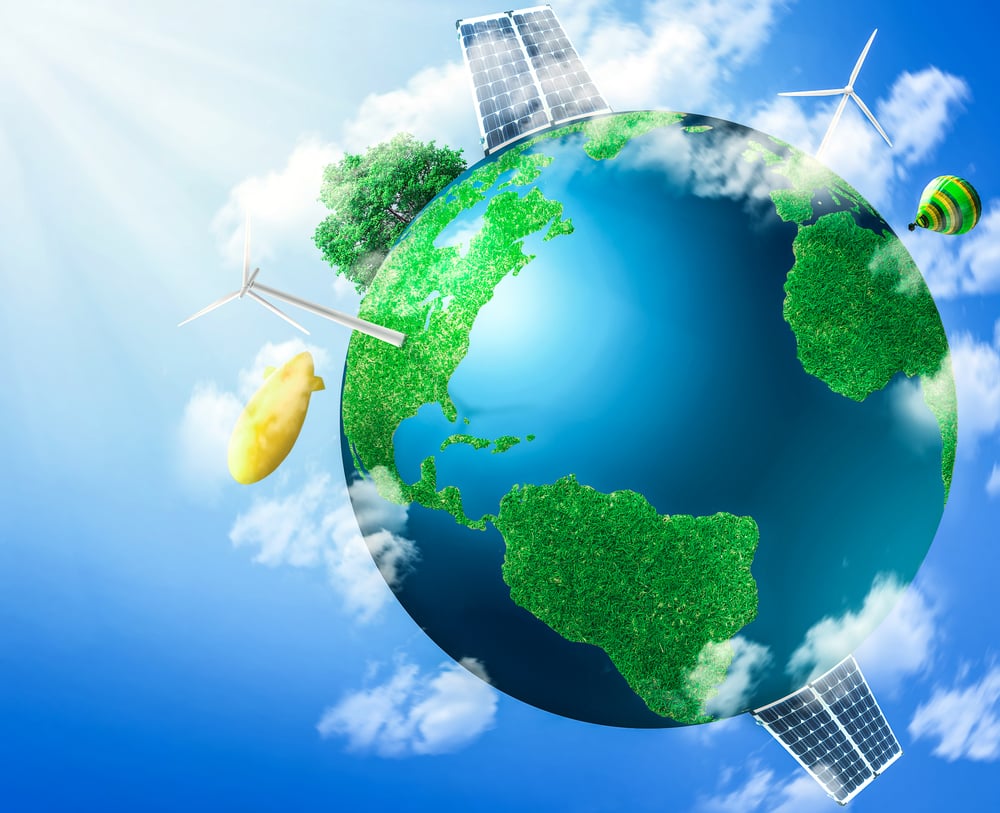 Sustainability is the capacity to endure. It means making sure that what we do today does not compromise the planet's ability for our children and future generations to thrive. This includes ensuring that there are enough resources - food, water, energy, etc. - available to meet their needs while also preserving Earth's natural equilibrium.

Sustainability also means integrating social equity into decision-making. How will our choices affect the well-being of current and future generations? These questions are becoming more important as we realize that mitigating change is not enough to sustain the planet's systems but rather must be coupled with restoration efforts so balance can be achieved.

Why Is It Important? 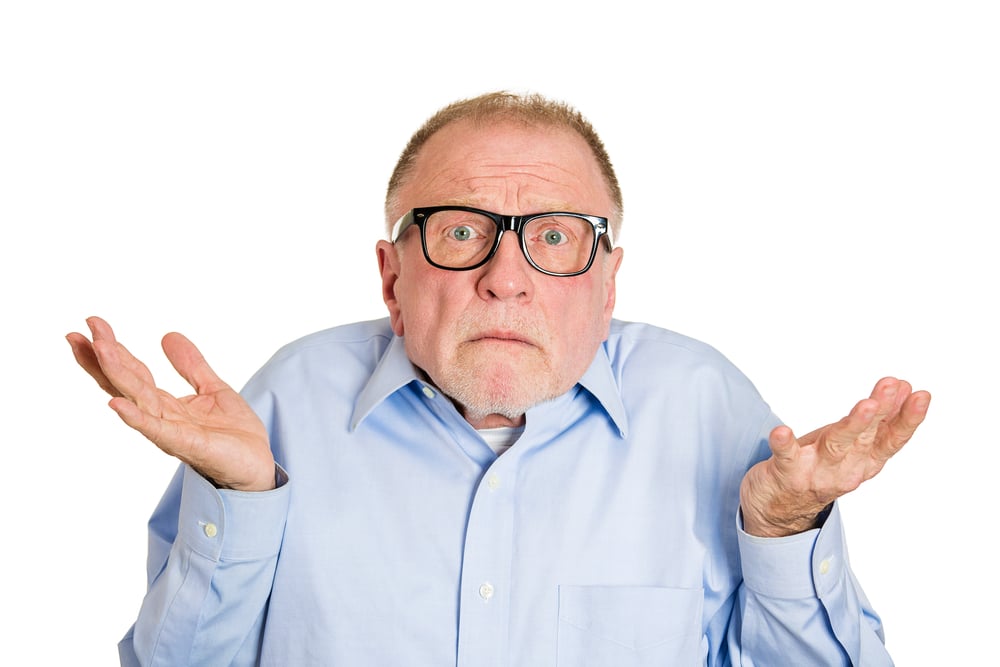 Many people assume that sustainable development boosts the economy and generates jobs; however, this is not necessarily true. For example, having separate water fountains for drinking and washing may generate a higher profit, but it is most likely not sustainable. Additionally, a company that only cares about the bottom line may decide to cut down rainforest for its resources instead of harvesting sustainably - simply because this option will generate more profit. However, if the rainforest is cut down, then natural habitats are destroyed, which can lead to extinction and reduced biodiversity.

If we do not act responsibly towards the planet, it will mean serious consequences for future generations. For example, let's say that there isn't enough water in Lake Michigan by 2040 due to overuse - an issue that already exists in many parts of the world. This could put financial stress on families relying on income from tourism dollars at Lake Michigan beaches so their children can stay in school. This means that children must spend more time working to support their families, which will be detrimental because it prevents them from attending college and receiving the education they need to get good jobs - thus continuing this cycle of financial stress on families and preventing future generations from thriving.

While some argue that we should not worry about climate change or other long-term issues because we can always innovate our way out of these problems, history suggests otherwise. For example, around 100 years ago, people believed that there was no possible way humans could affect weather patterns and climate change. Now we know the opposite is true: global warming has caused an increase in heart-related diseases worldwide because people are spending too much time indoors due to extreme temperatures outside; it disturbs plant patterns, which has a ripple effect on animals that depend on those plants for food; and it increases the number of droughts and wildfires.

What Can We Do? 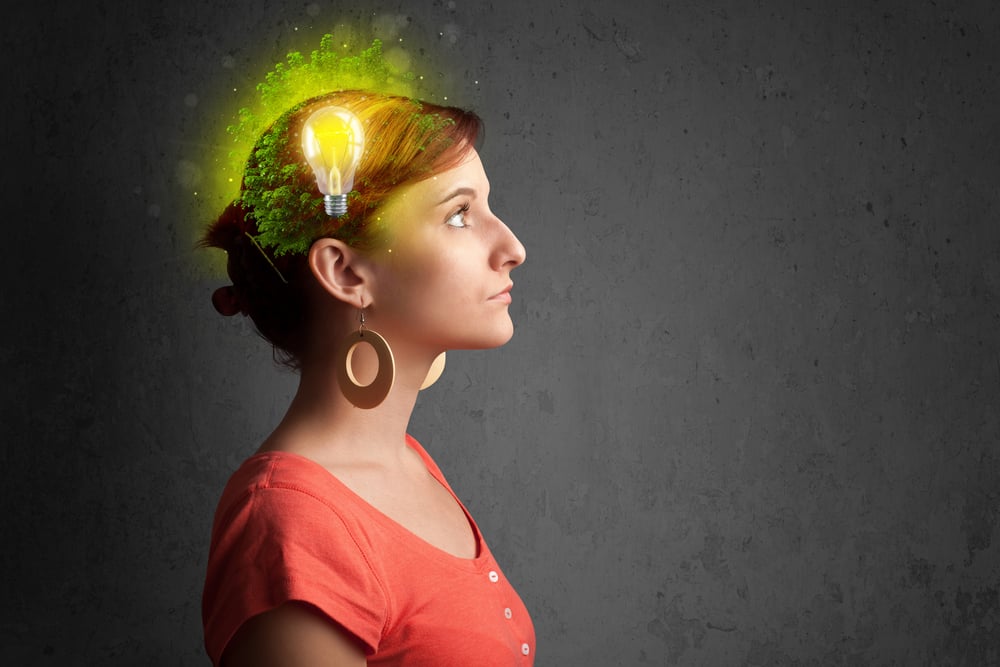 There are many things we can do as individuals to reduce our carbon footprint and help care for the planet. Some actionable steps include: reducing water use by planting native, local species of grasses in yards or gardens, picking up litter, recycling organic waste using reusable shopping bags, carpooling or biking instead of driving Using less energy - installing solar panels, turning off lights when not necessary, etc.

Reducing our carbon footprint is just one step in sustainable development. If we want to care for the planet and prevent major problems in the future, then companies must be held responsible for overusing natural resources. It's important to educate yourself on environmental issues - even if this means consulting. 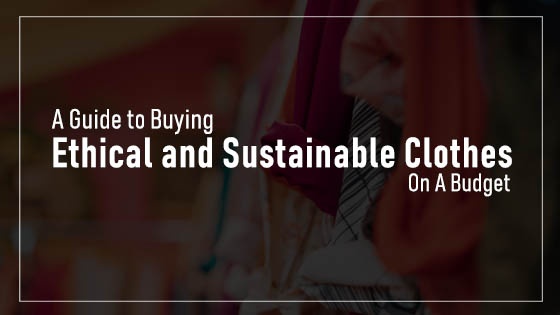 Receive our latest updates about our products and promotions.

Powered by Love For Our Planet